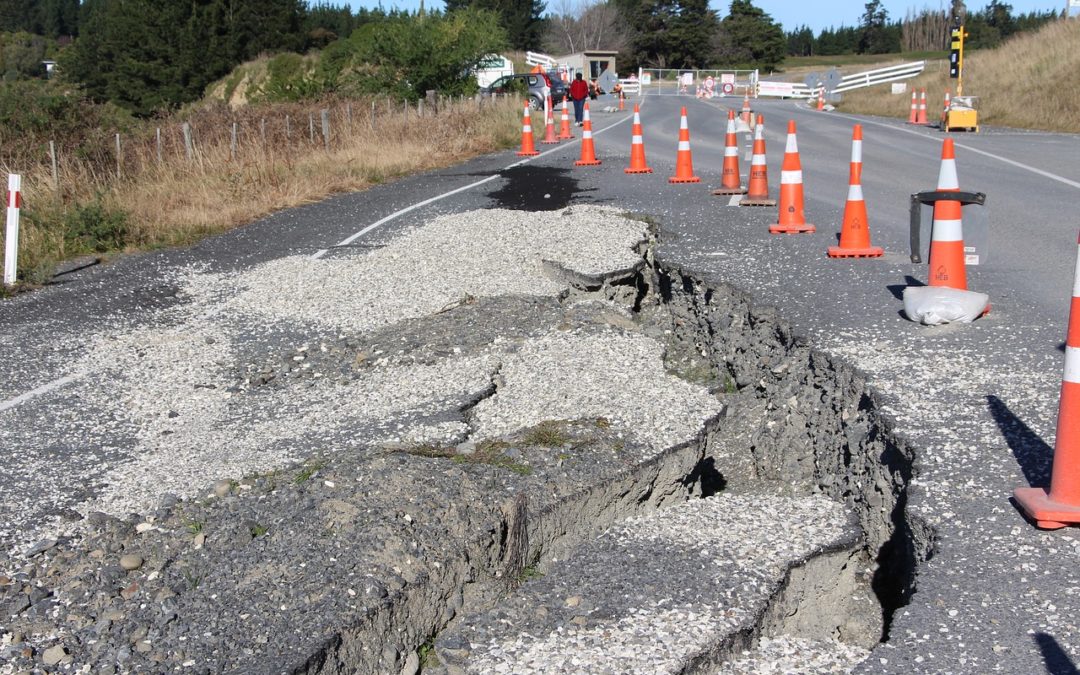 The world’s worst roads to drive on

The 5 worst countries to drive in

It might be a little scary to drive in a country that’s not your own. After all, there are different rules, signs, and regulations. Not to mention that you might not get to drive on the ‘right’ side of the road. Of course, there’s also the added fear that you could be driving in a country that’s earned a reputation for having treacherous roads. We’re talking worse than William Nicol at 5pm on a tense Friday.

International travel is meant to be relaxing, inspiring, and even exciting… But it can also be downright terrifying if you’re planning on renting a car to get around on your own. To help you plan your next trip a little better or for a safer driving experience, or to give you some interesting banter for your next dinner party we’ve listed the 5 worst countries to drive in.

Let’s start the countdown of the 5 worst countries to drive in, as per the statistics and information gathered by driving and navigation app, Waze.

Yes, the Philippines has a lot to offer, from perfect beaches and exquisite diving opportunities to delicious cuisine. However, it’s ranked as 1 of the worst places to drive in. Specifically, Manila is the worst city in the world for overall traffic problems, including traffic jams, poor roads, lack of roadside service, and the severity of incidents.

According to the Waze Global Driver Satisfaction Index, El Salvador and its northern neighbour, Guatemala, ranked highest on the ‘Nope, not driving there’ list. Not wanting to be beat, Costa Rica, Nicaragua, and Panama also ranked in the top 10 worst countries to drive in. This is mostly attributed to problems with local authorities, general corruption, heavy congestion, and poorly maintained roads.

Down south of the North American border, there are 2 of the worst nations to drive in. Namely, Venezuela and Colombia. This makes Colombia not only 1 of the most dangerous nations in the world, but also 1 of the worst to drive in. And Venezuela? Well, according to the World Health Organization statistics for the amount of road deaths per 100,000 people, Venezuela ranks fourth due to its unmaintained roads, old and unreliable cars on the road, and reckless speeding.

Urban Indonesia offers a gigantic challenge for drivers to navigate in the form of traffic and other motorists. Around 8 cities boasted poor driving experiences according to Waze, and this is mostly due to lack of clear traffic rules, heavy traffic, scooter drivers who don’t wear helmets, and a terrifying number of driving licenses being illegally bought instead of awarded.

Across the whole of Europe, Romania ranks as the worst country for motoring tourists. This country boasts the highest road fatality rate in the European Union in 2017, with 98 deaths per 1 million inhabitants. That’s double the EU average of 49 deaths.

This info sort of makes you feel like our South African roads aren’t thaaaat bad. Although, obviously, they’re dangerous and we should all take care by driving safely and making sure that we can take fix up any bumps, scrapes, and other accidents with car insurance. Most insurers, like King Price, will not only cover you in South Africa, but they’ll also cover you in Botswana, Lesotho, Mozambique, Malawi, Namibia, Swaziland, and Zimbabwe. And, if you’re with King Price, that’s with super cheap premiums that decrease monthly (yes, it’s true, they actually reduce your premium).

Whether you’re looking for car insurance for the first time or wanting to switch for super cheap premiums, start your journey today by clicking here for a commitment-free quote.